Is Waxing Too Painful? 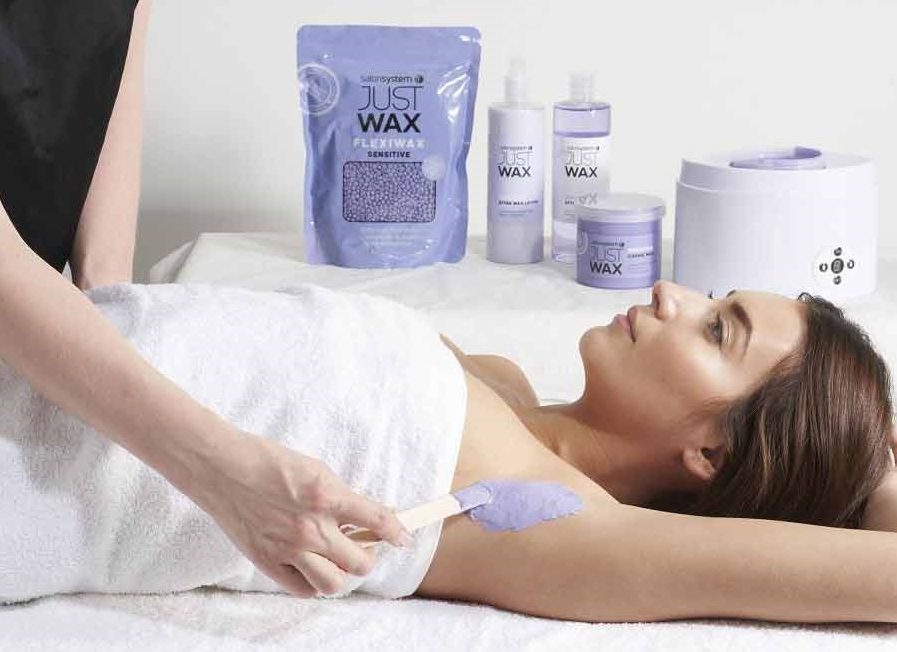 Whenever you hear someone talking about how waxing is not as good as other hair removal techniques, the crux of their argument is probably going to be based around the concept that when you have to wax you are forced to undergo a certain amount of pain in the process, and it’s fair to say that pretty much nobody would want to feel pain no matter what happens. However, is waxing really as painful as people say it is? The truth of the situation may surprise you quite a bit.

First things first, waxing is the sort of thing that does cause some pain. There is no way around this. After all, you are essentially pulling the hair out from its root which is the sort of thing that you can’t do without causing at least some pain. However, this doesn’t mean that you should suffer an enormous amount of pain during this process. Indeed, if you were to really talk to people who get this done you would see that the pain is actually quite bearable. It’s comparable to ripping off a bandaid, and in most cases doesn’t even hurt that much because it doesn’t just tug at the hairs, it pulls them out completely.

However, if you were to go to a good quality hair removal salon then they would be able to handle this issue with real ease. They would wax you in such a way that you would actually enjoy your experience quite a bit, so much so that you would want to keep getting waxed again and again. Basically what it comes down to is the quality of the salon you have gone to, not the practice itself which is usually perfectly easy to go through.

Things to Consider When Going For Brazilian Wax

The Benefits of Vampire PRP Facelift 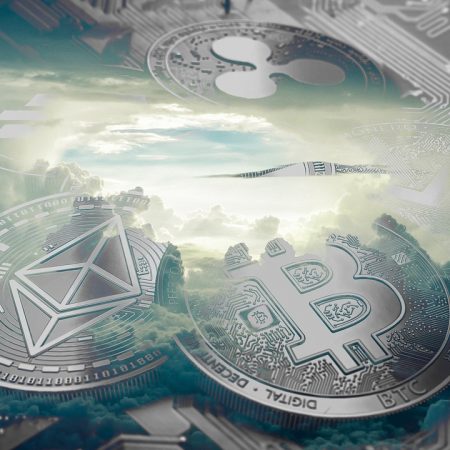 How to Do Bitcoin Trading The Right Way 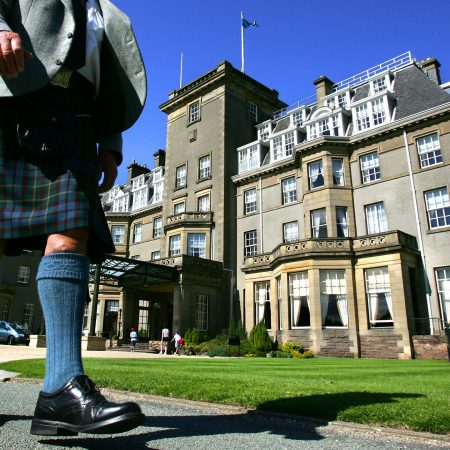 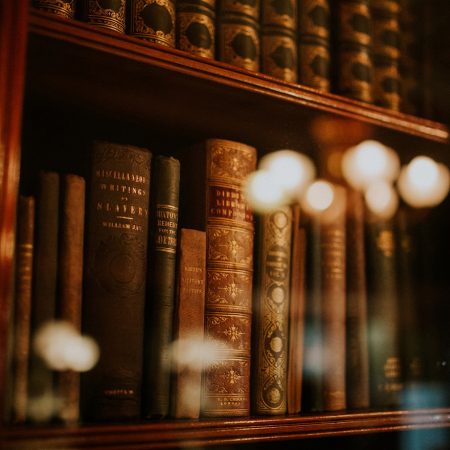 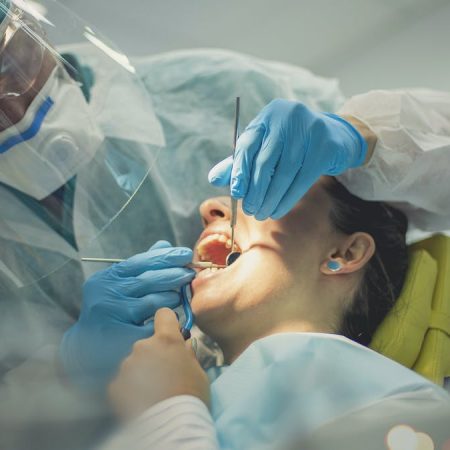 How to Prepare For a Visit to The Dentist 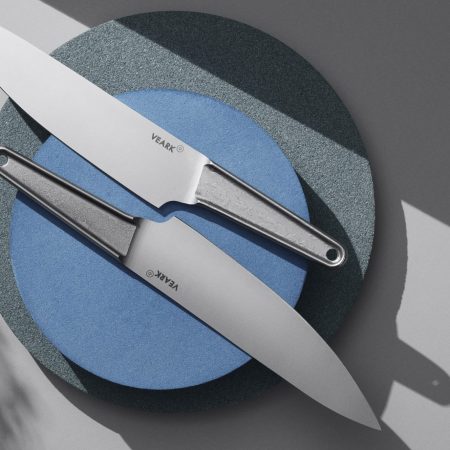 Things You Should Always Know About Buying a Chef’s Knife